Skip to content
View cart “Picatinny/1913 Adapter for ARCALOCK Clamps” has been added to your cart.

There are no reviews yet. 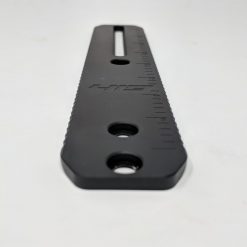 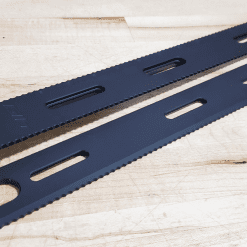 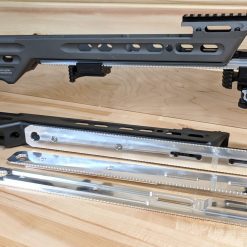 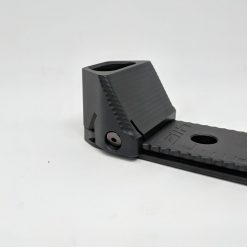 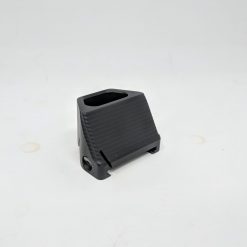 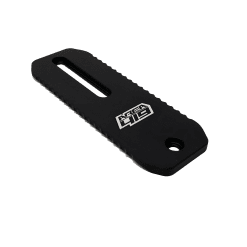 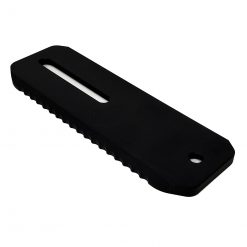 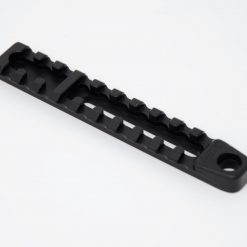 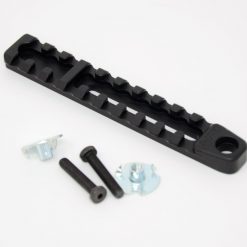 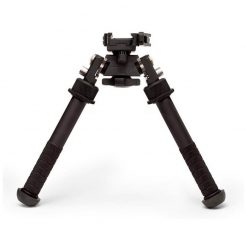 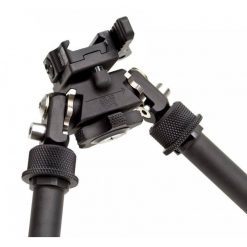 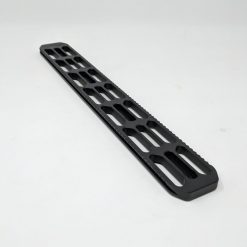 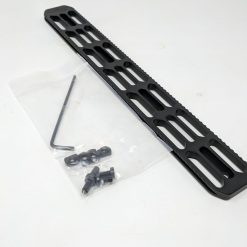 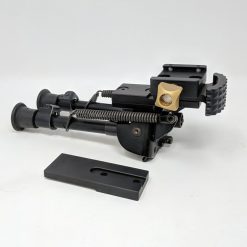 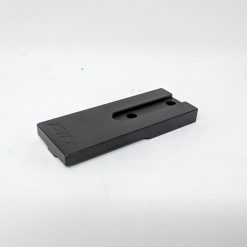 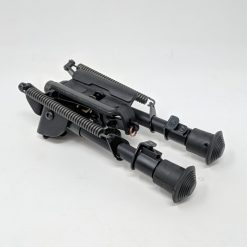 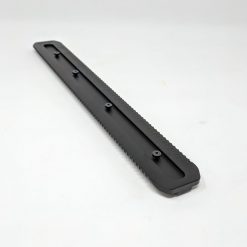 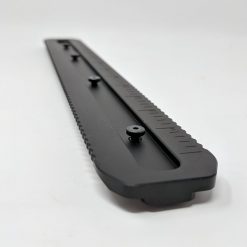 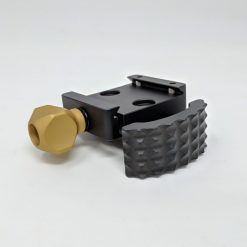 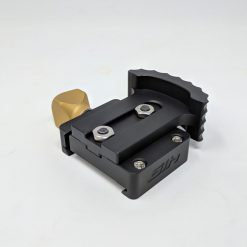 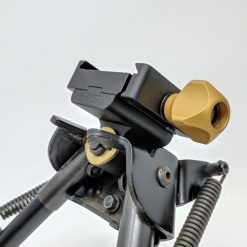