Skip to content
View cart “Improved Billet Adjustable BASE for Auto-Trickler V2/V3” has been added to your cart. 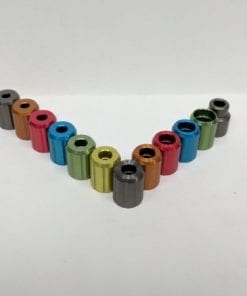 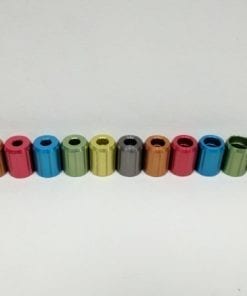 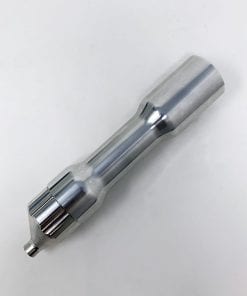 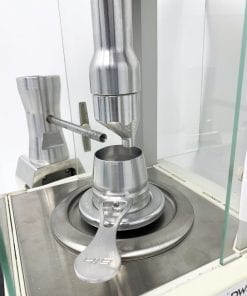 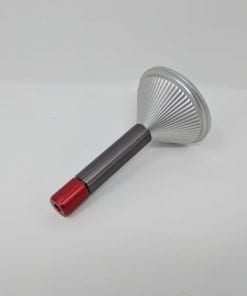 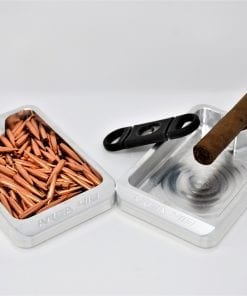 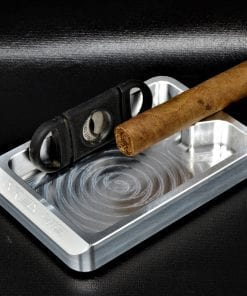 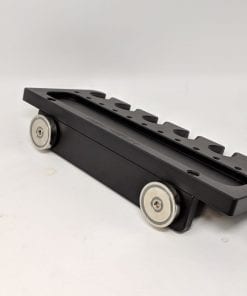 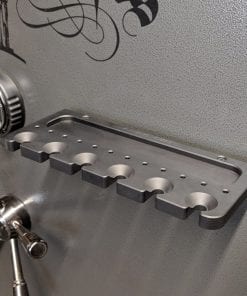 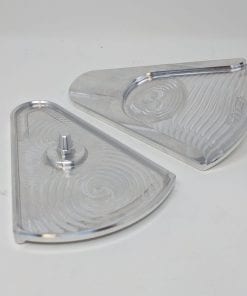 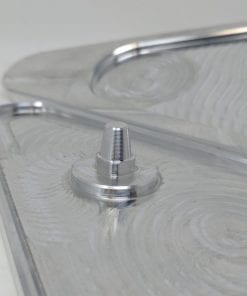 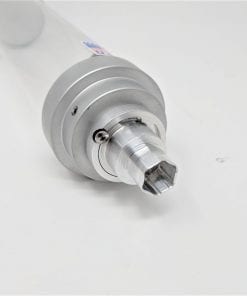 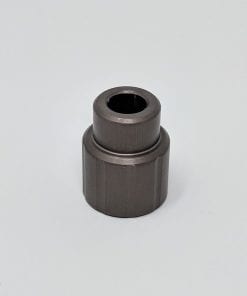 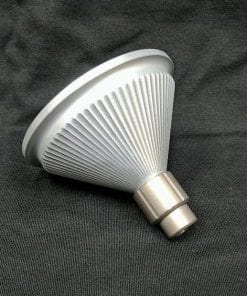 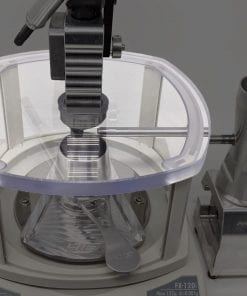 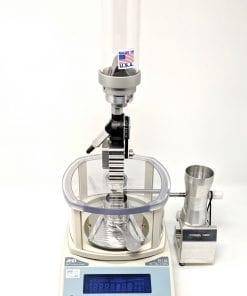 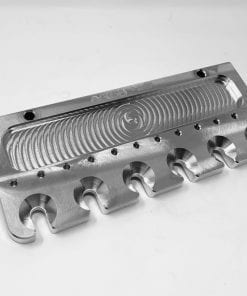 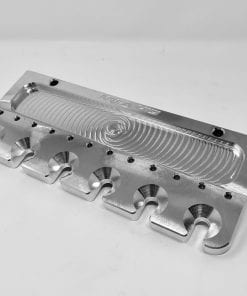 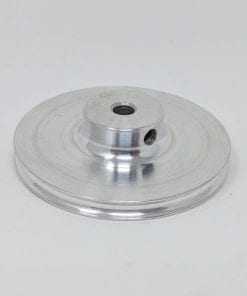 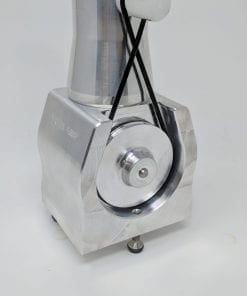 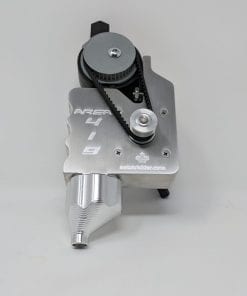 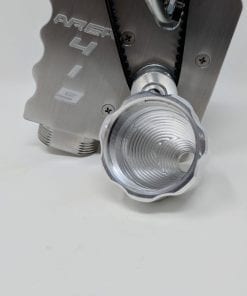