Notify me when item is back in stock

THESE ITEMS HAVE MINOR COSMETIC BLEMISHES, BUT ARE 100% FUNCTIONAL. MANY BLEMS ARE PART OF ENGRAVING OR ANODIZE AND MAY NOT EVEN BE EASILY NOTICED. 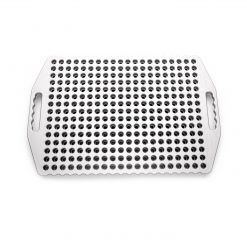 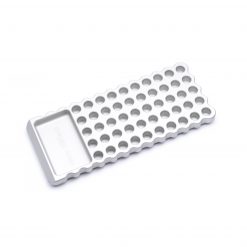 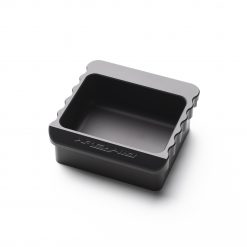 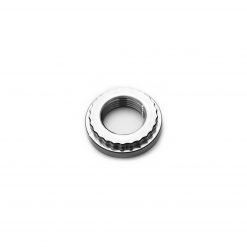