Notify me when item is back in stock 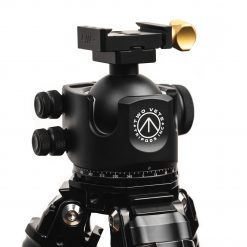 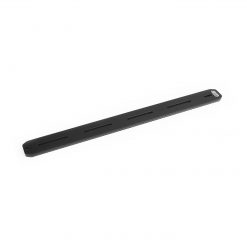 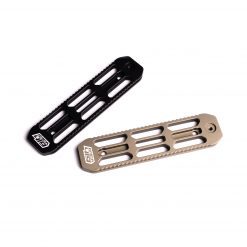