Over the years we have seen a lot of Accuracy International rifles at matches, and every time we’ve been annoyed watching shooters try to navigate the big plastic booger in front of the magwell. After ending up with a Pre-14 AX ourselves and immediately taking it apart (obviously) it was time to try to solve this problem. Introducing, the first full-length forend rail for an AI AX (fits a chassis or a AX rifle).

These rails run from magwell to the end of your forend at a gradual slope of 5* (short version, long is 4.5*). This is enough to cover the forend attachment “spine” but does not negatively impact the way the rifle shoots or handles – the very popular Manners PRS-series of stocks have a 3* pitch. We also added threaded holes at each end of the rail for security stops (to keep anything from accidentally sliding off) and a flush-cup for sling attachment when shooting from a tripod.

The rail is machined from 6061 Aluminum and hardcoat anodized. They weigh 11oz (short model). Each rail comes with a barricade stop that can be installed in front of the magwell to protect a magazine when pushed up against a shooting/support bag. This barricade stop weighs just over 2oz. 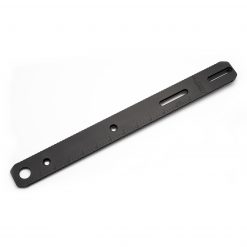 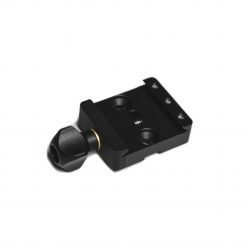 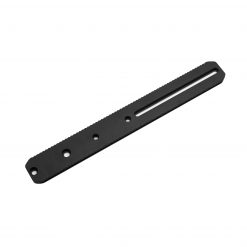 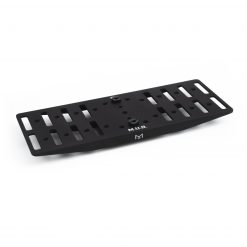 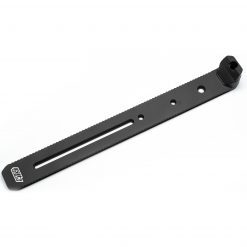