As the Hellfire line has grown to not only have the Flagship 3-Port Brake, but the 2P, and a wide variety of Suppressor Mounts, the need became clear for a carbine-specific muzzle device. We got requests for linear/blast-forwarding devices, as well as flash-hiders, and couldn’t decide which we liked better – and weren’t convinced it had to be one or the other.

This device is half flash hider and half blast forwarder, giving carbine, SBR and AR Pistol owners a tailor-made device for reducing flash signature as well as concussion mitigation. Made from 17-4 PH Stainless and Black Nitrided, this system is constructed of two parts, and assembled in a manner that we intend to be permanent. The bore aperture of the LFS is suitable for calibers up to .458, loading the device with versatility and function. 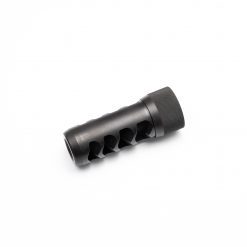 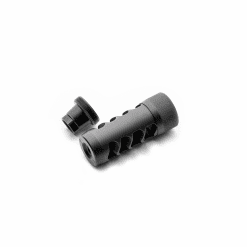 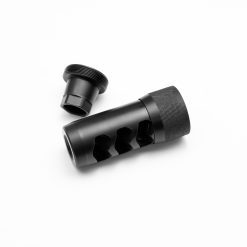 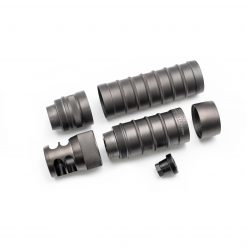 The Maverick, from Area 419